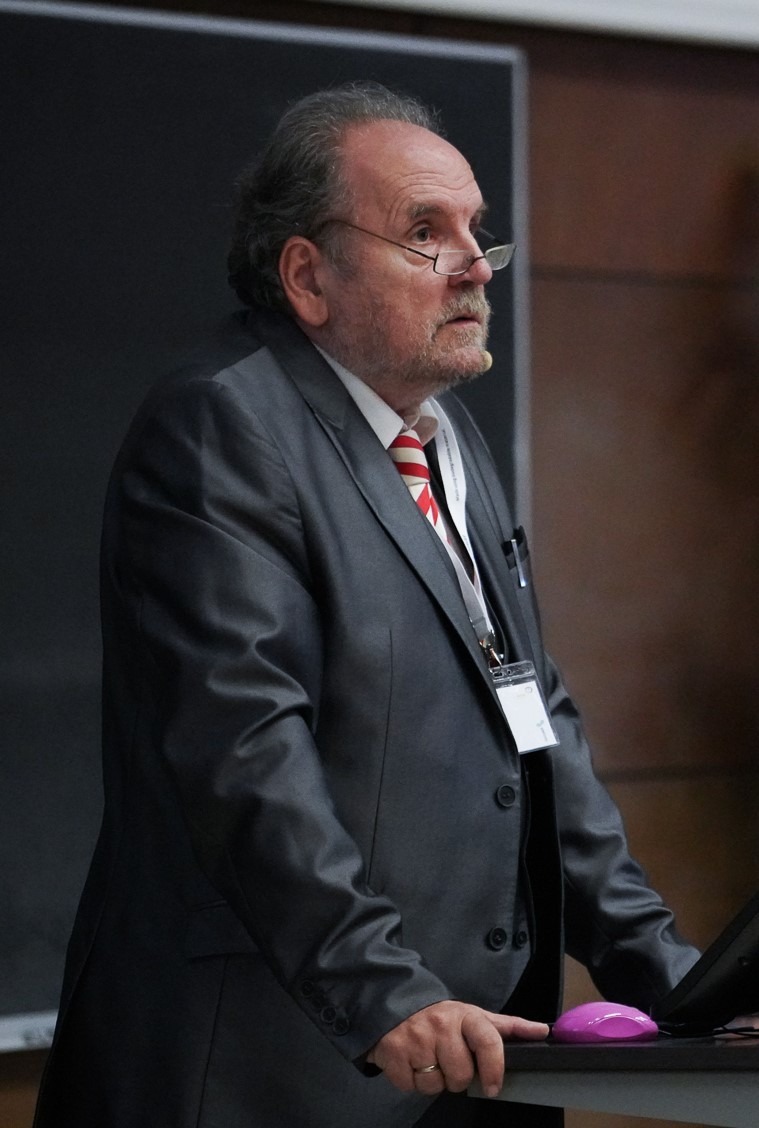 The Board members of PCE Europe mourn the loss of Peter F. Schmid, who died on 15 September 2020 having sustained major injuries in a serious car accident in July.

Peter was a student of Carl Rogers and in 1969, he founded the person-centred psychotherapy training in accordance with Rogers’ principles, in Austria. There followed a long career in psychotherapy, written works (he has published over 350 relevant publications) and course work at several universities in Europe and the USA. In 2009, Peter received the Carl Rogers Award of the American Psychological Association (APA) for “outstanding contributions to the theory and practice of Humanistic Psychology”.

Among other important contributions, Peter is one of the founders of PCE Europe and the world association WAPCEPC.

He was also the co-founder and co-editor of the international journals Person-Centered and Experiential Psychotherapies and PERSON. This work has provided a basis for the development and growth of the approach worldwide.

Peter especially loved the theatre, he wrote plays and directed, in recent years his Faust III.

Peter F. Schmid was a friend, a mentor and a trusted colleague to many psychotherapists throughout world-wide.

He will be deeply missed.

from those who remember and mourn Peter F. Schmid:

“It is a such a hurtful and sudden loss. The only consoling thought to me is mystical, that maybe they (Carl Rogers, Eugene Gendlin, Fyodor Vasilyuk, Peter Schmid) will finally have a full Dialogue, which should have taken place here and would have been so fruitful... with all my soul want to believe that now he is in a really good company without any earthly boundaries and unconditionally loved..."

“There is no "right" word for the pain - and no consolation either. Yes, it is a very great loss…”

“We just lost Peter, what a sadness! He was not only one of the founders,… but the maindrive too!”

“I attended his workshop about death in Antwerp. It seemed that he has this subject so tamed that he could help others to tame it as well. He was this philosophical support for the whole approach, one of its roots."

“Peter was… a real intellectual heavy weight in contemporary PCA.”

“I remember his social commitment. And how intensely he participated in the PCE Europe meeting - how much he cared for this organisation to stand on its feet again."

“In Lausanne he talked about love... and in Vienna about hope... He wrote great articles on the border of philosophy and psychology..."

(Credit: Photograph of candles by Nicola Fioravanti on Unsplash)